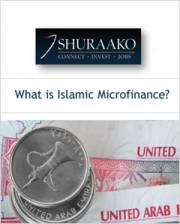 What is Islamic Microfinance? 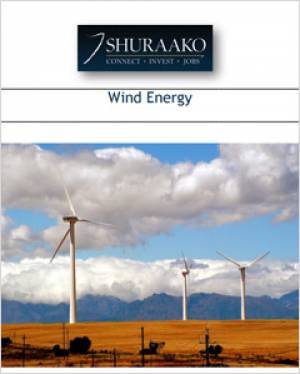 Somalia’s and Somaliland’s difficult histories have hampered the development of infrastructure... 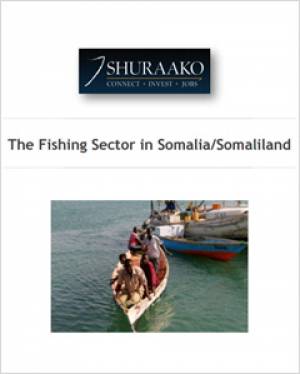 The Fishing Sector in Somalia/Somaliland

Fishing is a highly profitable venture throughout the world; the tuna industry alone is worth $6... 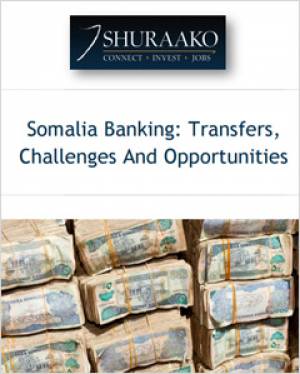 This paper is a primer that discusses the challenges and opportunities of Somali banking. A... 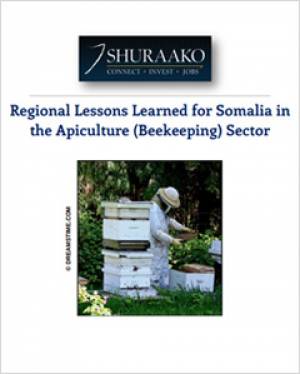 Regional Lessons Learned for Somalia in the Apiculture (Beekeeping) Sector

The Somali apiculture industry is still very much in its infancy, yet the potential to reap real... 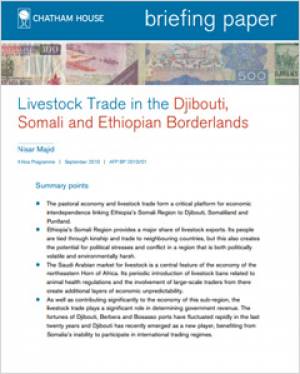 Livestock Trade in the Djibouti, Somali and Ethiopian Borderlands

In the Somali-populated territories of the Horn, pastoralism and agro-pastoralism are the... 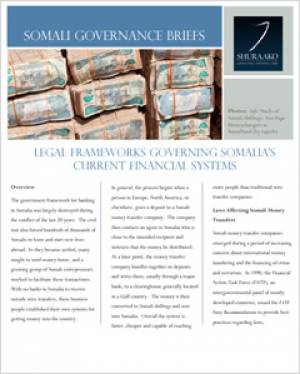 The government framework for banking in Somalia was largely destroyed during the conflict of the...